Classics I have owned

This page however is for those that were already Classics, owned more recently.

Quite a few of them were Series Land Rovers and a couple of Range Rovers: these are mentioned elsewhere so no need to dwell on them here.

During the same period (in the nineties) I also owned a Daimler V8 250 that spent several years in my garage without making much progress towards restoration: lovely car but a big mistake to buy in its partly restored state, especially as it was a large car in a not very spacious garage! I think all the pictures went with the car.

After a reality check I sold the Daimler and bought a rather nice Triumph Spitfire 1500 that I kept for 3 years and sold to a French guy who flew into Stansted airport and drove the car home. 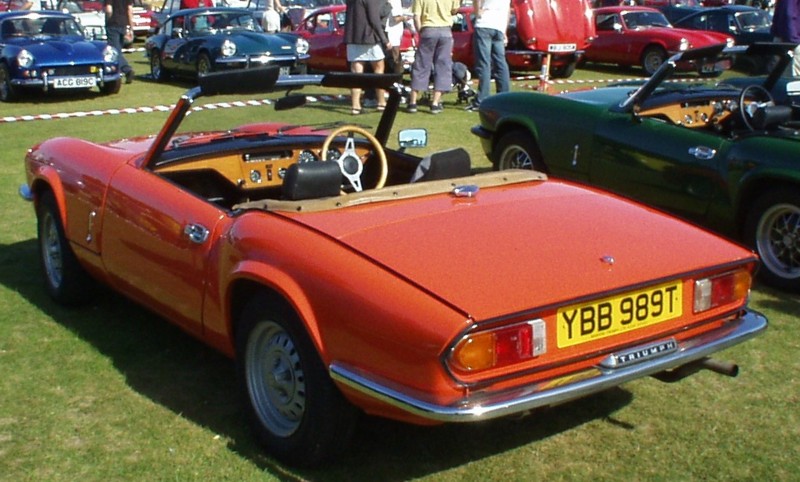 Although I loved the car, it always felt a little bit like a substitute for the Sports Car I really wanted: so I bought a Sunbeam Alpine and sold the Spit. 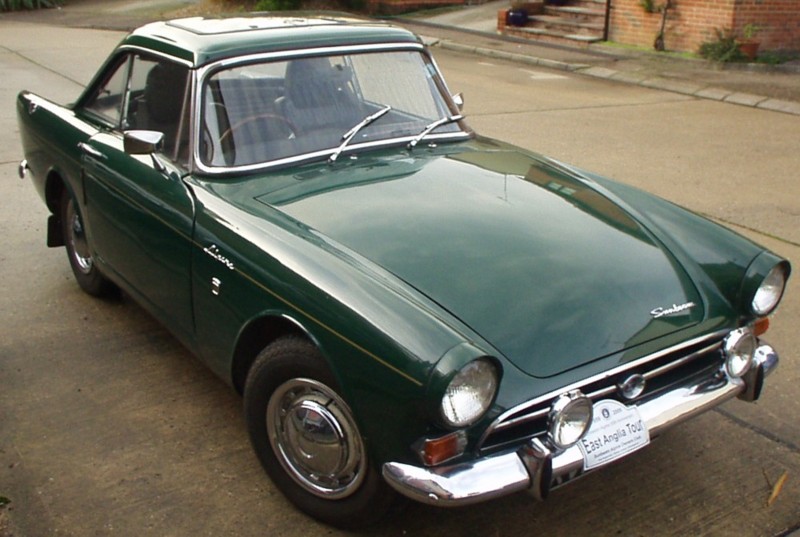 The Alpine was definitely my 'Pride and Joy' for a few years and was only sold (New Year 2010) because I would be too distracted by my new boat project to enjoy and maintain it. Although it was a very sound and very tidy car, it went to a Classic Car Specialist for a complete 'Concours' restoration for their customer. 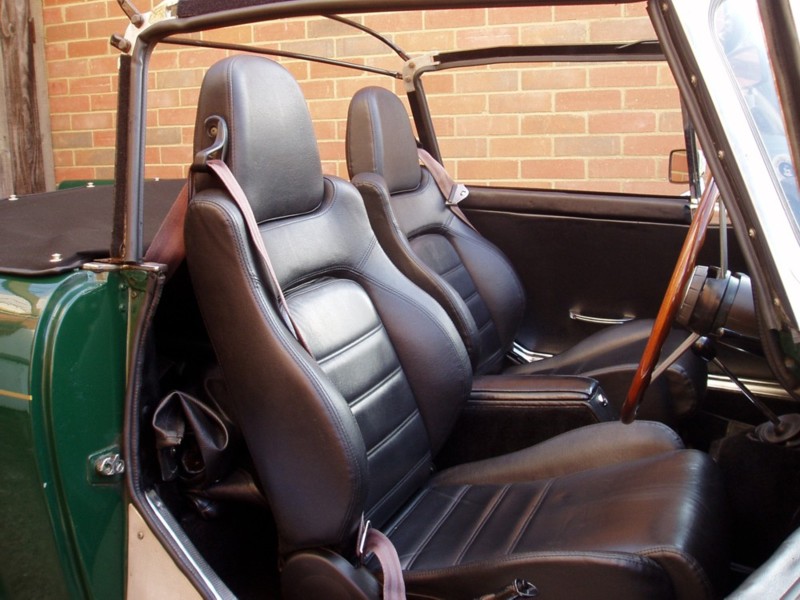 During my ownership I made a number of 'enhancements' that would horrify the purists but made driving the car safer and more enjoyable. They included a Dual Fuel (LPG) conversion, Leather seats, door mirrors, sunroof and high level brake lights in the hardtop, switching modifications and a towbar to take my caravan to Classic Car events.

When I first got the Alpine the hardtop was a bit tatty so although I intended to restore it and had already bought 50 quids worth of new rubbers I decided back in 2006 that I needed a 'winter' classic. This served as a perfectly good excuse to buy a Rover P6 and a 2000 TC that had appeared in 'Life on Mars' came along. 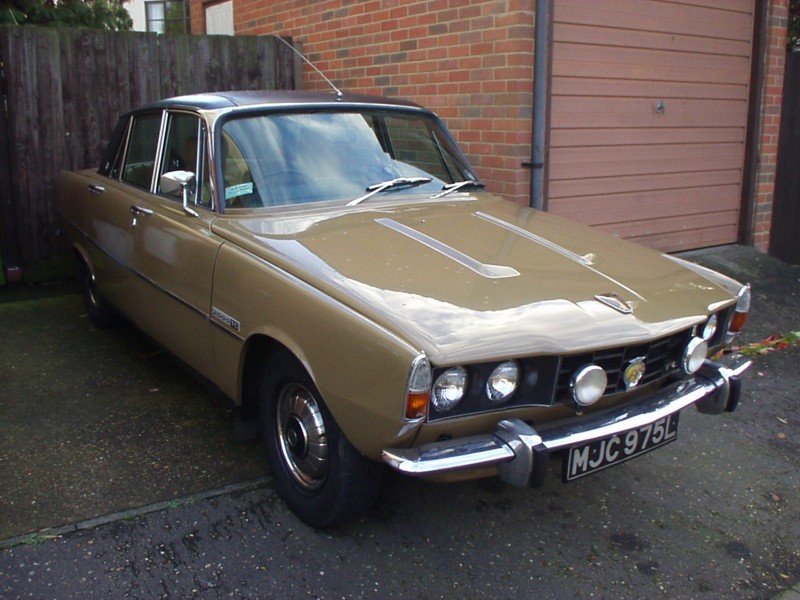 Again I enjoyed owning and driving it, covering over two thousand miles in it but it also served to distract me from the Sunbeam (that I could have done some of those miles in) so it had to go.

It was bought by a Classic Car dealer from Germany so I am beginning to worry about the good British Classics that are going abroad. I am trying not to feel personally responsible.

Next came a Volvo 480 Celebration: rather young at just 14 years old but undeniably 'Classic' in a literal sense.

The 'Celebration' was a limited, special edition of 480 numbered cars produced at the 'run out' stage of the model. They were produced in a limited colour range (most seem to be 'White Satin' like mine) and with a high specification including most of the normal options such as air conditioning, ABS, driver airbag, leather seats etc.. 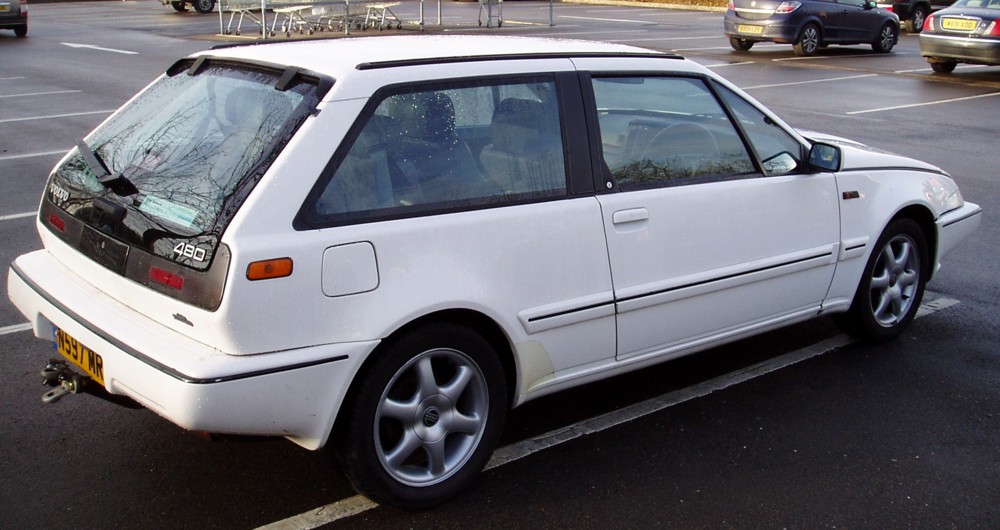 Lovely car that I really enjoyed driving and covered over 3000 miles in during 2009. It went in my drastic rationalisation of the fleet (New Year 2010).

After relocating to Lancashire historic Yorkshire, I found myself with generous parking space and soon had an extensive fleet comprising of a 1958 Series I Landrover, a Moto Guzzi V35, a 1972 Series III Landrover and a 1972 Citroën  DS21. Most have since departed but the Series III is in bits so not sure what the future holds for that. The Landies are covered elsewhere on the site as stated earlier. 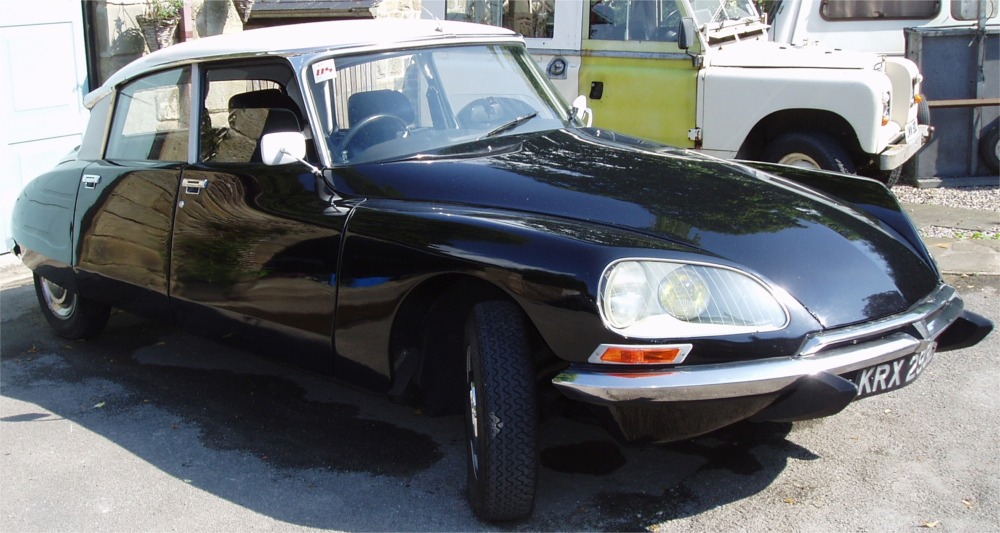 The DS 21 was a five speed manual with Pallas leather upholstery. It was a delight to drive and for a couple of years I was taking it to shows throughout Lancashire and Yorkshire. I also took it to a couple of DS rallies down in Buckinghamshire, with my caravan hitched up to it.

My other Cars & Bikes pages

Back to my main Index