I have owned seventeen 4x4s, of which seven have been 'Series' Land Rover 88s and these, on balance, were probably the most satisfactory by virtue of being fairly indestructible and very cheap to repair.

Only a couple have ever cost me any real money and, most were sold in better condition and for considerably more money than when I purchased them.

First was a Series III original Station Wagon in marine blue & limestone. This car had very good bodywork, interior and mechanicals but came cheap as the rear cross-member and several outriggers were very rotten. With a new carb fitted and 7.50 tyres, I could get 22mpg on a gentle run. That was after allowing for the speedo inaccuracy caused by the larger tyres. 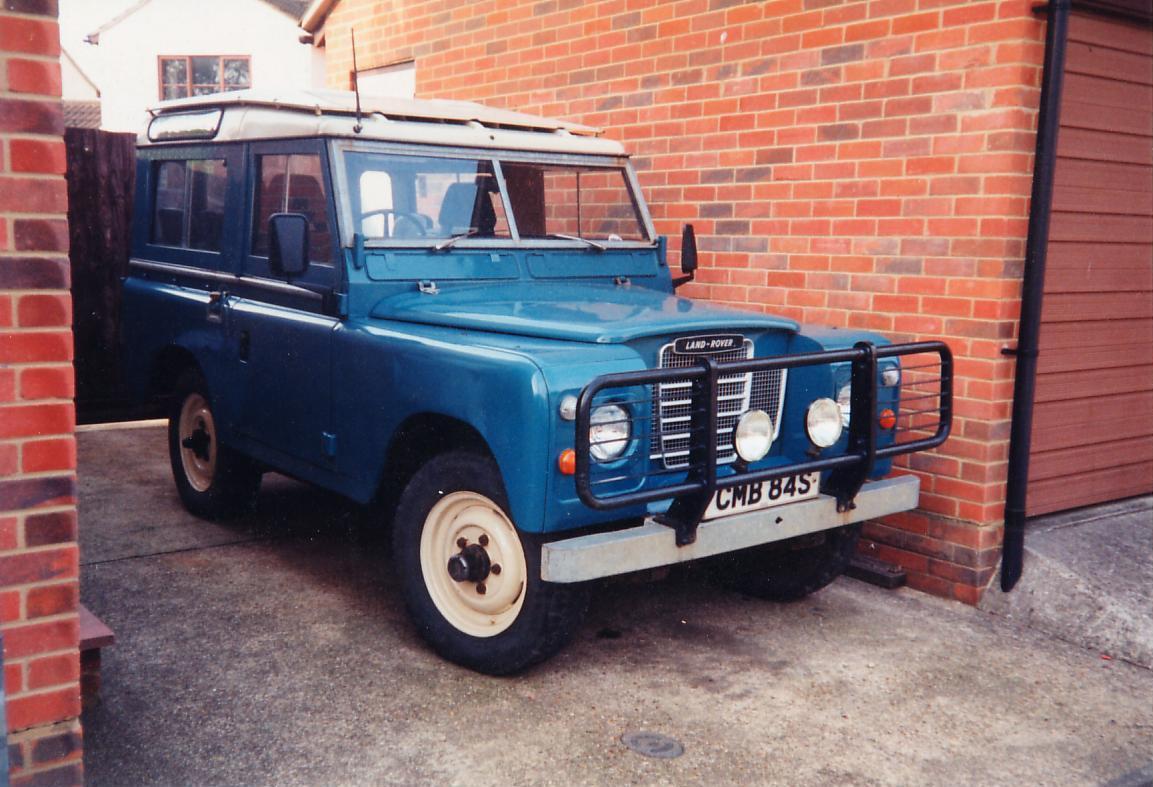 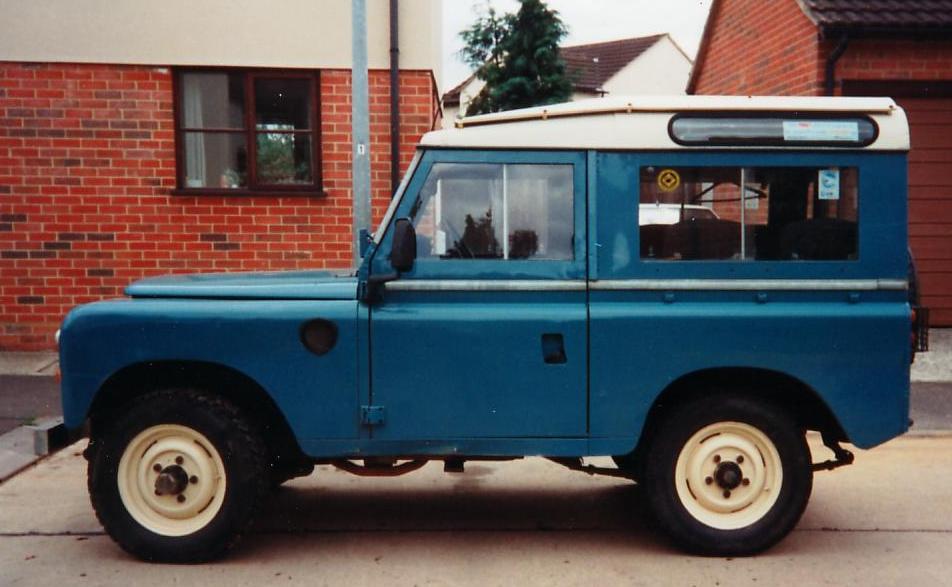 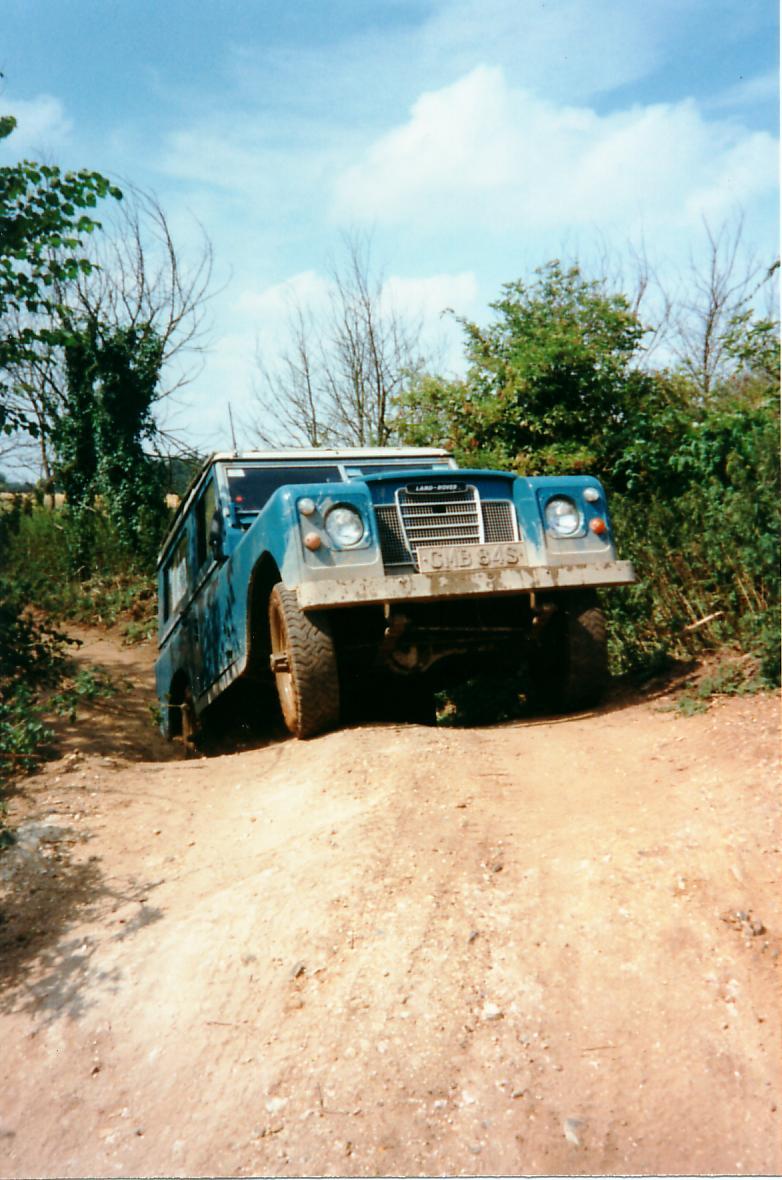 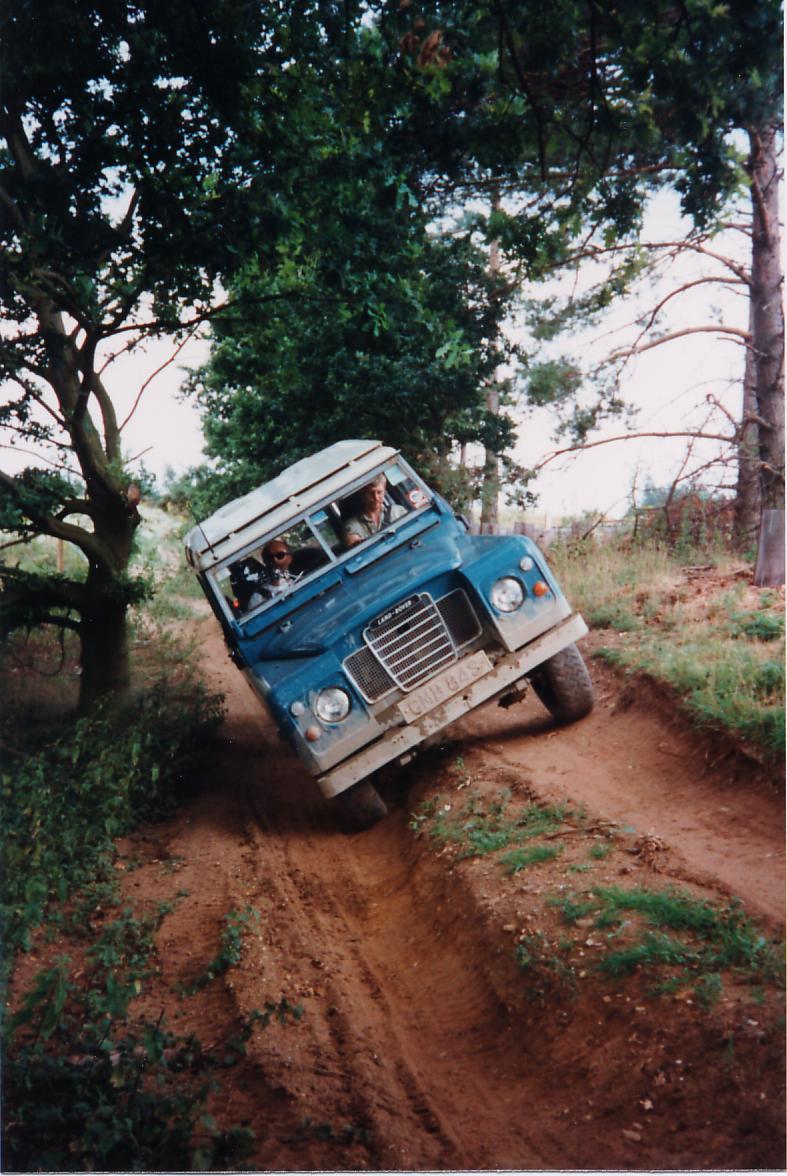 Second was a Series IIa Diesel hardtop in green & limestone. 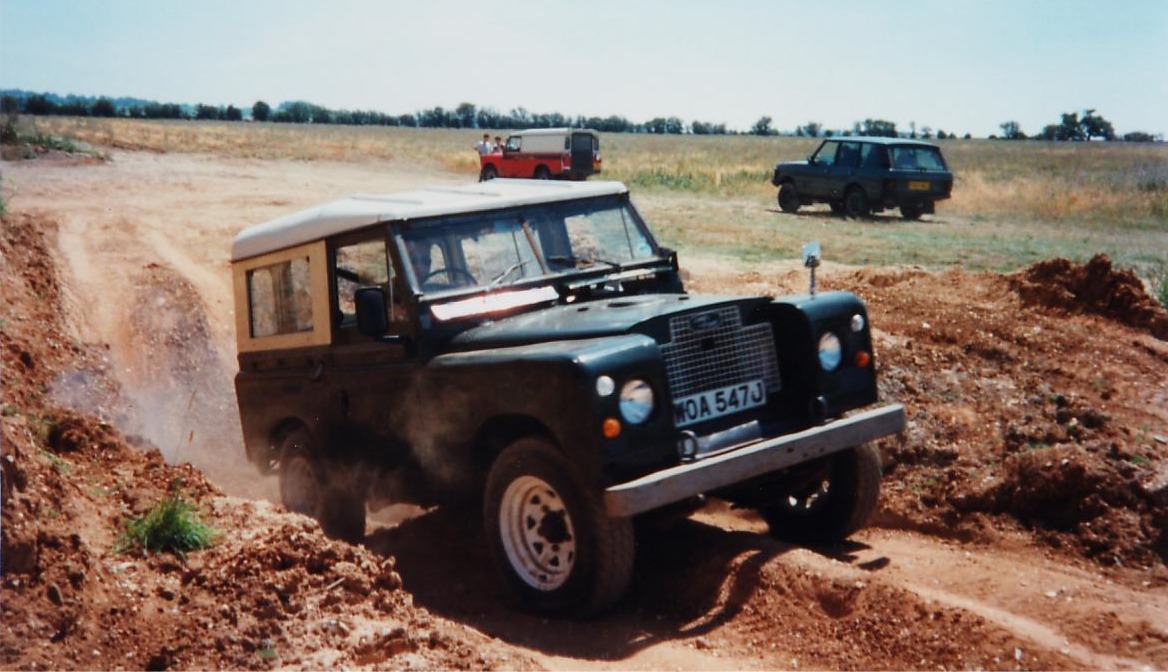 I kept this one for some time and did a fair bit of reasonably challenging off-roading with it, as well as a few upgrades visible in the pictures. 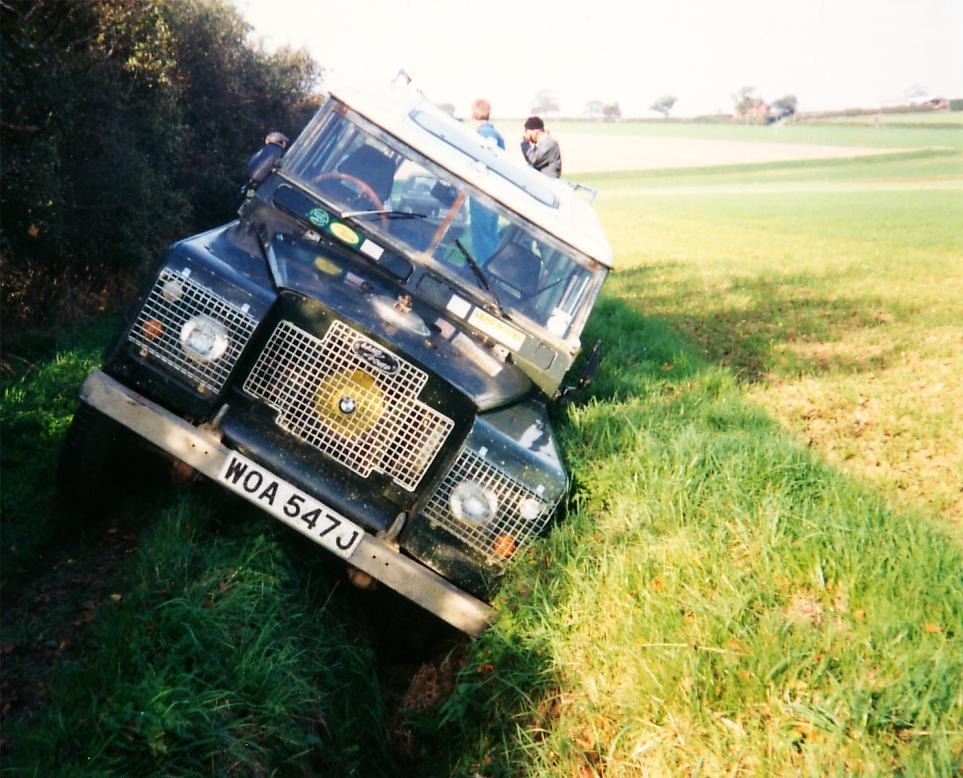 Third was a Series IIa FFR Air Portable (with hardtop & converted by me to 12v).

Don't seem to have any decent pictures of it. 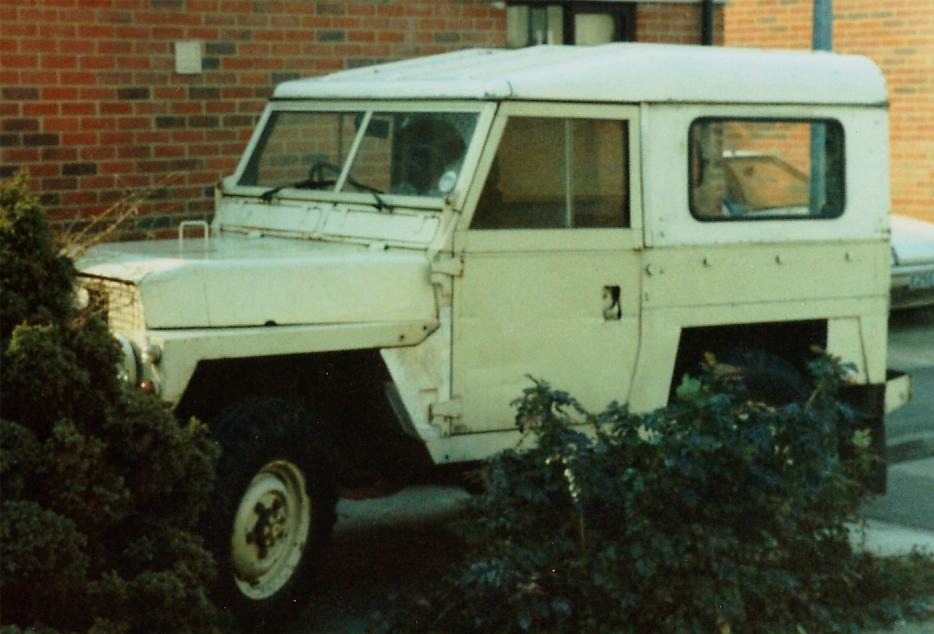 Next was a green '59 Series II Hardtop that I have no pictures of at all.

Although it was by far the oldest of the bunch (up to that time) it was the nicest to drive by a long way.

My next Lightweight was the exception to my normal rule in that it was bought as a restoration project and subsequently sold in the same condition for a bit less than I paid for it (Aries boat project was taking priority and it 'had to go' before I moved house). 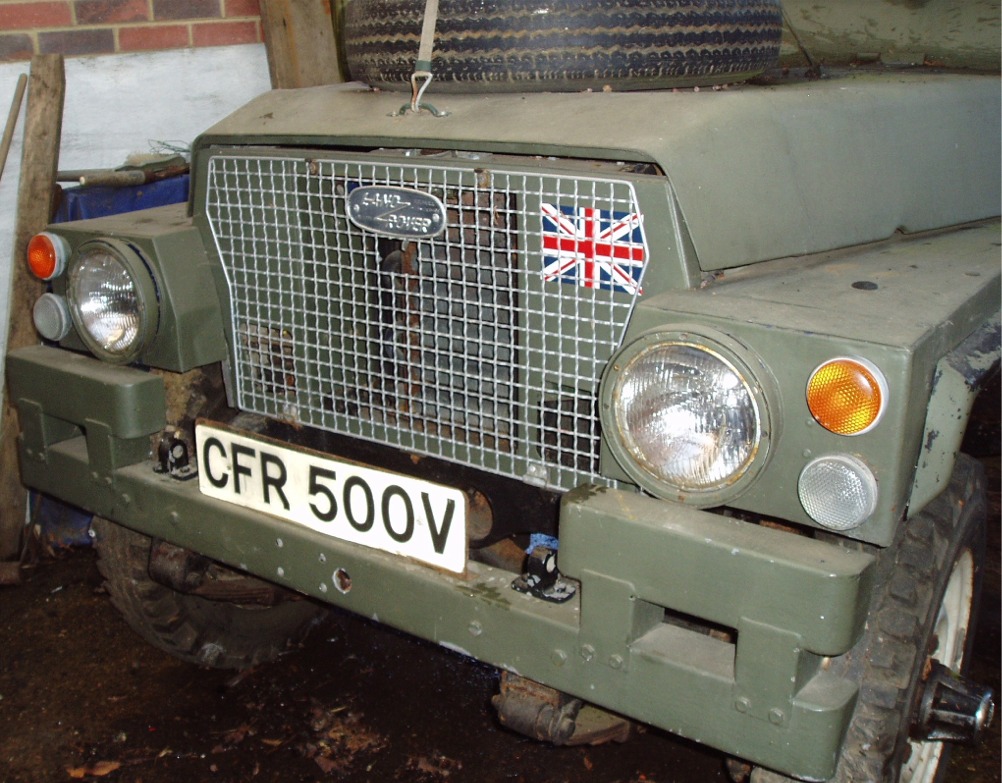 Soon after relocating to Barlick, I bought a 1957 Series I diesel: very rare as it had the original type 2 litre engine. It needed a rear cross-member and several oil seals but also got parabolic springs, radial tyres, overdrive gearbox, a Series III front axle with bigger brakes and various other small improvements as well. I kept it as a local runabout for about four years and took it to a few local shows. 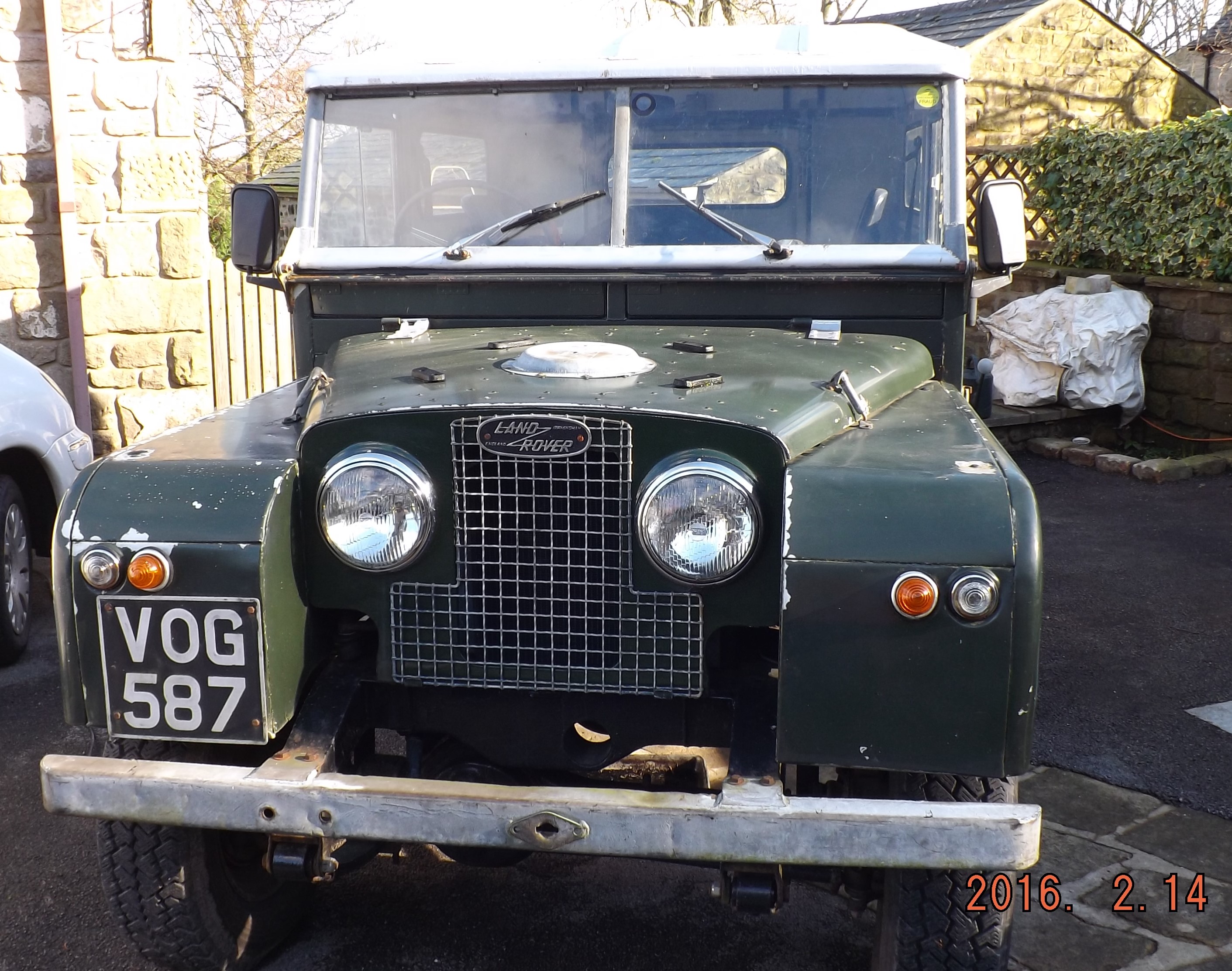 I also bought a 1972 Series III, which is covered in more detail HERE.

Back in the days of regular off-roading I had a couple of Range Rovers that were a delight to drive but cost an absolute fortune from start to finish. Not sure I want to go there again! 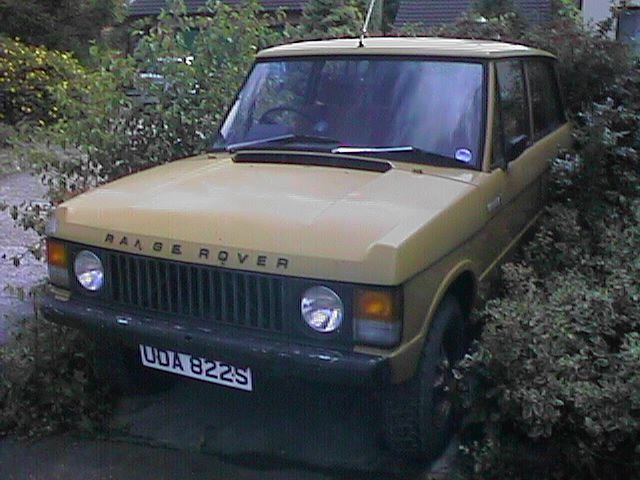